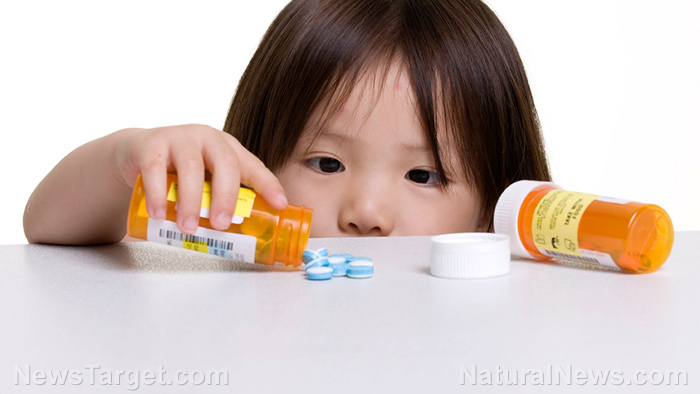 We’ve just published a new mini-documentary video that tells the horrifying truth about how the mainstream media openly promotes chemical violence against children.

The New York Times, the LA Times, the Washington Post, CNN and all the other mainstream media outlets are controlled by Big Pharma and the CDC. Their medical “narrative” is shaped to promote the “medical rape” of children with extremely toxic substances that provably cause brain damage via neurotoxicity, yet none of them dare report on the mass death and injury to children, even when the casualty statistics are published by the government itself.

We have begun publishing profiles of some of the so-called “journalists” who are complicit in this medical violence against children at VaccineHolocaust.org. These are many of the same left-wing journalists who have also pushed a narrative of hatred, intolerance and insanity that recently led to the attempted mass shooting of Republican lawmakers in Alexandria, Virginia.

The mainstream media is not only anti-America, anti-liberty and anti-truth — they’re nothing but fake news at this point — they are also openly pushing the medical exploitation and chemical abuse of children all across America in order to appease their pharma advertisers.

In 2016 alone, 144 U.S. children were killed by vaccines according to VAERS data reported by the government itself. This number is widely known to represent no more than 1/10th the real number of vaccine injuries and deaths, making the real number of deaths almost certainly in the 1,400+ range.

This is a true medical holocaust. It is being covered up by the mainstream media, which remains complicit in this global crime against children that continues unabated and unacknowledged. The same media that goes berserk over a photo of one dead child on a beach in Europe says absolutely nothing about 1,400+ medical murder victims in the USA every single year. Ponder that for a moment, and ask yourself why they are covering up this medical holocaust.

Watch the mini-documentary video here, and share with with everyone. Visit WorldMercuryProject.org to learn about efforts to eliminate mercury from all medicine in order to protect the lives of children.